Get fresh music recommendations delivered to your inbox every Friday.
We've updated our Terms of Use. You can review the changes here.

UP & DOWN MAXI SINGLE 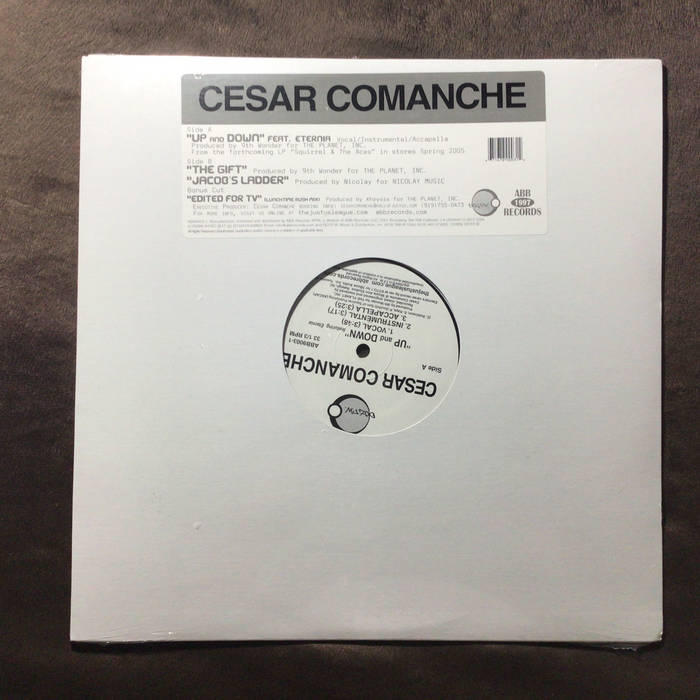 Cesar Comanche is the co-founder of North Carolina's critically acclaimed hiphop crew, The Justus League. Cesar, originally from Jacksonville, NC, began writing rhymes in 1994, but didn't pursue rhyming as a career until 1996. That same year he met budding producer and schoolmate 9th Wonder. Since then he's released 9 albums toured 14 countries, plus sold records worldwide since 2000. ... more

Bandcamp Daily  your guide to the world of Bandcamp

Frayle's Gwyn Strang and Sean Bilovecky join the show to talk about their cathartic new album.